ALS is still a fatal disease with patients having an average life expectancy of 3 to 5 years after the first symptoms. The exact cause of the disease is not yet known, and there are no drugs that can stop or cure the disease. That is why (financial) input from outside is very important!

The need for more intensive scientific research into the cause of ALS must be a priority. But this life-saving research requires money, a lot of money. That is why we collect money for this research with Tour du ALS.

Yes, I also contribute to the fight against ALS & donate!

The donation money from Tour du ALS 2021 will be spent as following: 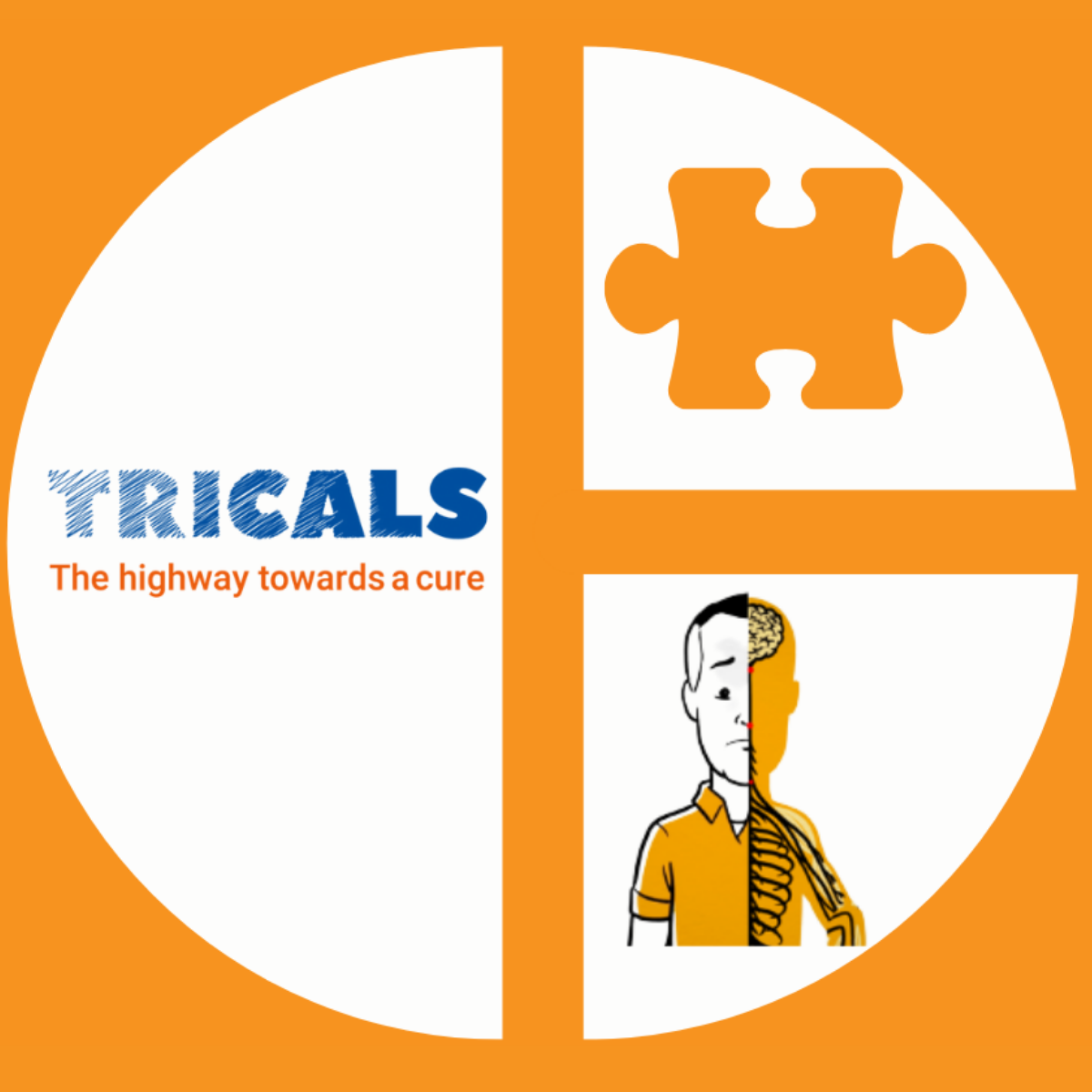 TRICALS is the largest European research initiative committed to a world without ALS.The initiative collaborates with ALS experts, patient associations and ALS foundations from no less than fourteen different countries.
The video below explains exactly how they do so:

More information about TRICALS can be found here.

As of September 1, 2017, the Tour du ALS is organized by the ALS Netherlands Foundation and is included in the annual reports. The expenditures & annual reports of the past editions can be found at the bottom of this page.

ALS on the road

One of the projects which Tour du ALS has contributed to is Stichting ALS op de weg. (Stichting ALS on the road) This foundation aims to improve the quality of life of ALS patients. That is why they help patients with aids such as adapted bicycles, chairs or theratrainers.
The ALS on the road foundation was founded by Bianca Weller, who lost her husband to ALS.

projecten.The following applies to foreign participants: the funds acquired are transferred to the local ALS foundation in the country concerned. This local foundation spends 50% on TRICALS and 50% on other projects as it sees fit.

Tour du ALS is organized by the ALS Netherlands Foundation as of 1 September 2017 and is included in the annual reports. The spending & annual reports of the past editions can be found at the bottom of this page (in the Dutch site).